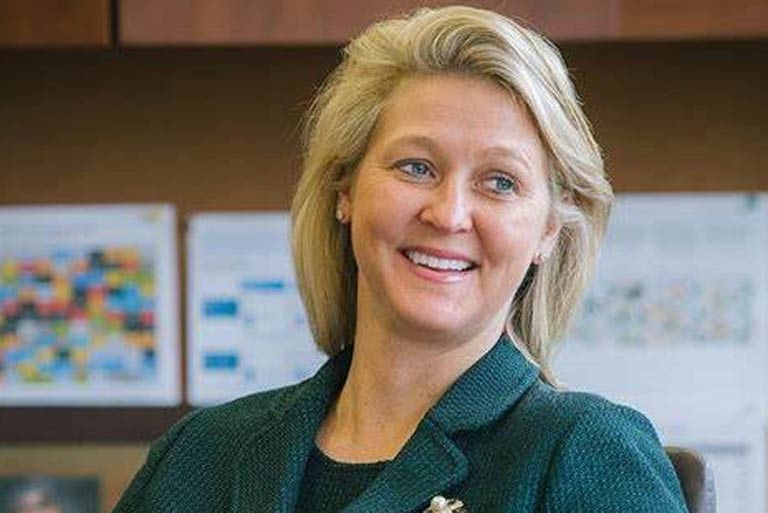 “When it seems like everything is falling apart, it might just be they are falling into place.”

From Many to One

Introducing the first unemployed woman to hold the “Financial Woman of the Year” award!

The Year of the Unexpected

I didn’t know Terri, so I was shocked when she came confidently onstage and announced that she was sure she was the first unemployed woman to hold that award.  She had been the head of all retail banking for a major brokerage firm, had doubled their business, and had been “let go” on July 22nd with no warning and the words “we’re restructuring.”

So she titled her talk “The Year of the Unexpected.”  She talked about her shock, her grief, her sadness.  But also about the opportunities brought to her by this new and unsolicited freedom.  To take her son to visit colleges, to see her daughter play volleyball, believe it or not, to actually turn off her phone. She highlighted this quote, which rang through the 600 women gathered in support of her:

“When it seems like everything is falling apart, it might just be they are falling into place.”

Thank you, Terri Kallsen, for sharing your story with me and the other women in that room.  I hope we can connect, and continue weaving this fabric of “many to one – engaging women in leadership.”  May we all live by the vision statement of your Alma Mater, St. Benedict’s College to “think critically, lead courageously, and advocate passionately.”